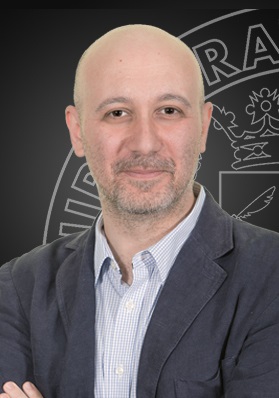 Francesco Colace, PhD, is associate professor of Computer Science at the University of Salerno (Department of Industrial Engineering), has research experience in Computer Science, Data Mining, Knowledge Management, Computer Networks and e-Learning. He is the author of more than 150 papers in the field of Computer Science, of each, more of 30 were published in international journals with impact factor (ORCID Number: 0000-0003-2798-5834). He worked as a Guest Editor for many journals as:  Special Issue Pattern Recognition and Artificial Intelligence Techniques for Cultural Heritage (https://www.journals.elsevier.com/pattern-recognitionletters/call-for-papers/pattern-recognition-and-artificial-intelligence-techniques); Special Issue "SI: Big Data Analytics in the Cloud: Emerging Theories and Current Practice" on Clustering Computing Springer Journal; Heliyon (https://www.cell.com/heliyon/computer-science/editors); International Journal of Information and Network Security (IJINS) – IAES;  "Journal of Visual Languages and Sentient Systems (VLSS)" - ISSN: 2326-3261 (http://ksiresearchorg.ipage.com/vlss/).

Yuanqing Li received the B.S. degree in applied mathematics from Wuhan University, Wuhan, China, in 1988, the M.S. degree in applied mathematics from South China Normal University, Guangzhou, China, in 1994, and the Ph.D. degree in control theory and applications from the South China University of Technology, Guangzhou, in 1997. Since 1997, he has been with the South China University of Technology, where he became a Full Professor in 2004. From 2002 to 2004, he was with the Laboratory for Advanced Brain Signal Processing, RIKEN Brain Science Institute, Japan, as a Researcher. From 2004 to 2008, he was with the Laboratory for Neural Signal Processing, Institute for Infocomm Research, Singapore, as a Research Scientist. He was elevated to IEEE Fellow for his contributions to brain signal analysis and BCIs, 2016. He won State Natural Science Awards (second prize), China, 2009, Changjiang Professorship, Ministry of Education, China, 2012, Distinguished Young Scholar Award, National Natural Science Foundation of China (NSFC), 2008, and so on. He was elevated you to IEEE Fellow for contributions to brain signal analysis and brain computer interfaces, 2016. His research interests include blind signal processing, sparse representation, machine learning, brain–computer interface, EEG, and fMRI data analysis. He has published more than 100 journal papers and 2 edited books since 1994, of which 70 were published in high level journals including Cerebral Cortex, NeuroImage, Human Brain Mapping, Journal of Neural Engineering, Neural Computation, Proceedings of the IEEE, IEEE Signal Processing Magazine, and 8 various IEEE transactions, e.g., IEEE Trans. Information Theory and EEE Trans. PAMI. He also has more than 30 publications in conferences including NIPS and WCCI. His BCI systems including brain-controlled wheelchairs were reported many times by news media including CCTV, China Daily, Hongkong Ta Kung Pao, and Australia New News. He has been serving as AE of several journals such as IEEE Trans. on Fuzzy Systems and IEEE Trans. on Human-Machine Systems.

Susan M. Lord is Professor and Chair of Integrated Engineering at the University of San Diego (USD). She earned a B.S. with distinction from Cornell University in Materials Science and Electrical Engineering (EE) and the M.S. and Ph.D. in EE from Stanford University. She co-directs the National Effective Teaching Institute (NETI) with Matt Ohland and Michael Prince. Her research focuses on the study and promotion of diversity in engineering including student pathways and inclusive teaching. Her research has been sponsored by the United States National Science Foundation (NSF). Dr. Lord is among the first to study Latinos in engineering and coauthored The Borderlands of Education: Latinas in Engineering with Dr. Michelle Camacho. 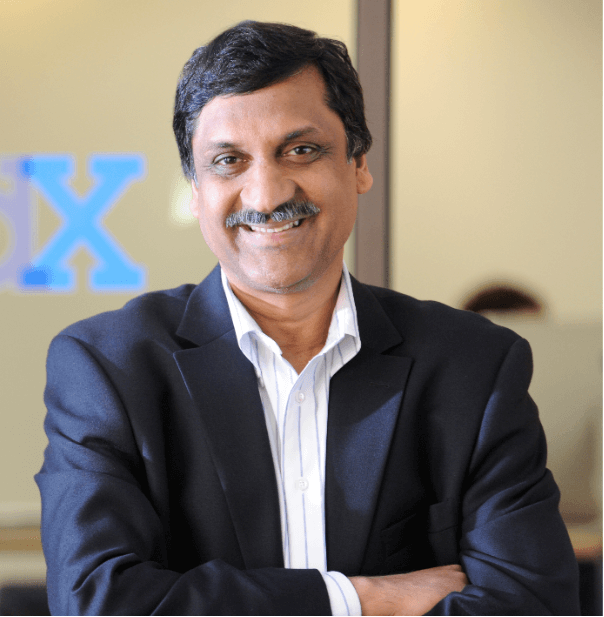 Anant Agarwal is the Founder and CEO of edX and Professor of Electrical Engineering and Computer Science at MIT. Prof. Anant won the Maurice Wilkes prize for computer architecture, and MIT's Smullin and Jamieson prizes for teaching. He is also the 2016 recipient of the Harold W. McGraw, Jr. Prize for Higher Education, which recognized his work in advancing the MOOC movement. As a CEO of a global nonprofit, Anant is helping to transform traditional education, removing the barriers of cost, location and access. edX is reimagining the possibilities of education, providing the highest-quality, stackable learning experiences including the groundbreaking MicroMasters® programs. Additionally, he is a recipient of the Padma Shri award from the President of India and was named the Yidan Prize for Education Development Laureate in 2018. 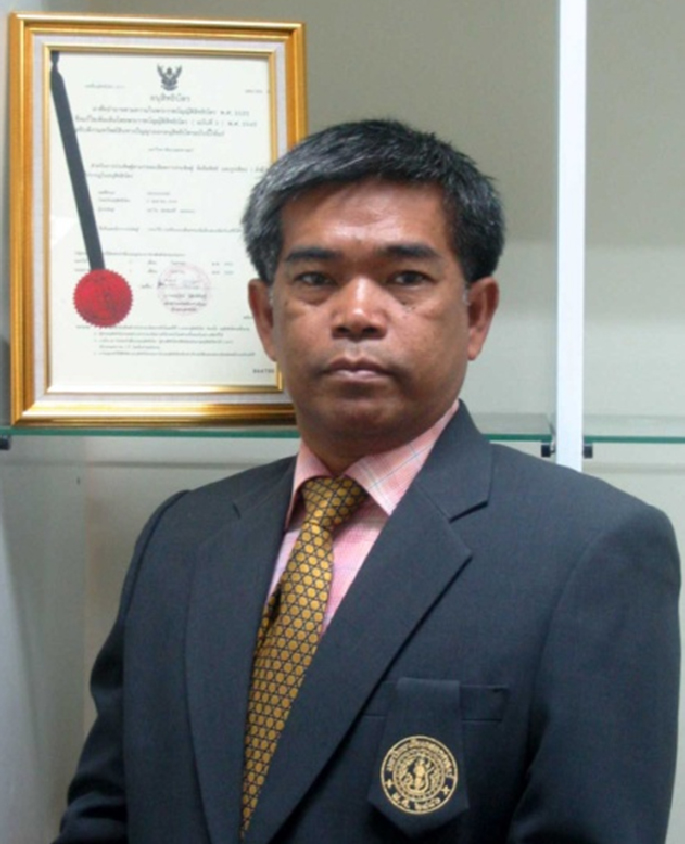 Assoc. Prof. Win Chaeychomsri received a Bachelor’s Degree in Biology, Master’s Degree in Tropical Medicine, and Doctoral Degree in Animal Biotechnology. He has been a lecturer in Department of Zoology, Faculty of Science, Kasetsart University since 1994. He is an outstanding lecturer in research and innovation. His current research interests are in the fields of parasitology, immunology and animal biotechnology. He has authored books, published more than 100 technical papers in various journals and conference proceedings. He gets 3 petty patents and 2 patents. These petty patents and patents involve the production technology of freeze-dried crocodile blood that will be used as dietary supplement for health improvement. In addition, he is in an ongoing effort trying to develop new products from crocodile bile and bone for health maintenance and also crocodile oil products for health promotion and skin treatment.